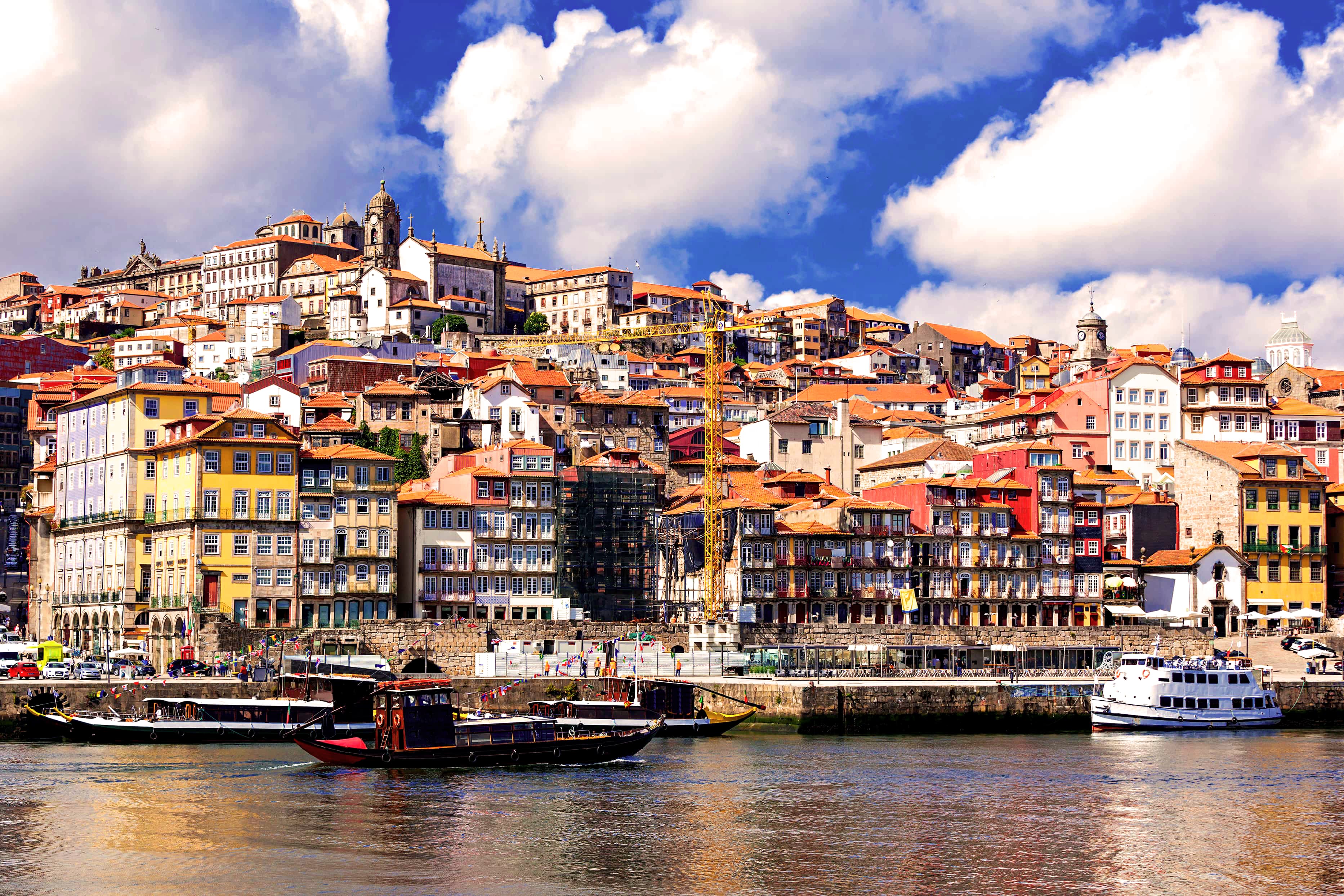 We are very pleased to welcome you to Porto.

We are very pleased to welcome you to Porto.

The Porto international airport is also known as Francisco Sá Carneiro Airport. Elected again, in 2015, by ACI - Airports Council International - one of the five best European Airports, a distinction it has been enjoying since 2006, Porto Airport, reached the 9 million passengers mark in the end of 2016. The airport is increasingly reinforcing its role as a key contributor to the attractiveness of both the city and the region it serves. Is located about 10 km, a quick 20 minutes’ drive, from the Porto city centre where most of the hotels are located. The airport is served by Porto Metro. The service links the airport to Porto city center, high-speed trains at main train station. Public transport buses and dedicated shuttle buses also link the airport and the city.

To arrive at the Alfândega Porto Congress Centre from the airport:

The city is served by 700 taxis and a taxi ride from the airport to the city centre should cost between 20.00 € and 30.00 €. In comparison to taxi fares in other countries, the Porto taxis are still to be considered a rather inexpensive means of transportation.

The average maximum and minimum temperature in Porto area are 22ºC / 72F (high) and 14ºC / 57F (low). Please take into consideration that Porto is located by the river and the ocean, and therefore can be somewhat windy in the late afternoon or evening. A sweater or a ladies pashmina may be necessary.

Portugal is a member of the European Monetary System, and the previous currency Escudo was replaced by the €uro on 1 January 2002.

Portuguese standard is the European type 2 pin sockets with 220 volts AC at 50 cycles. The phase 380 volt current is normally available in meeting rooms and exhibition halls.

Mainland Portugal is 1 hour ahead of European Standard Time (C.E.T. + 1).

The official language in Portugal is Portuguese. Both English, Spanish and French are widely spoken.

The Portuguese law, in accordance with Regulations in force in the majority of European Countries and the USA, does not allow smoking in any public transportation or in any closed public areas (some restaurants, bars and discotecs may have a designated smoking area).

Sales tax (VAT) is included in prices quoted. For non E.U. residents, tax free shopping schemes are available in many shops, which give substantial savings to visitors.